Art Direction & UI Design
Project Overview
In 2014, the Star Citizen fan community was given the opportunity to vote on what would be the next big web component for the crowdfunding project. The web-based Starmap won by a landslide.

The Star Citizen Starmap provides a complete, immersive (with WebGL technology) and user-friendly overview of the galaxy that serves as the game's setting. The Starmap is widely used today, both by the players and by Star Citizen's own game designers in conjunction with their internal tools.

The project won multiple international awards, including the FWA Cutting Edge Award - best website of the year, Awwwards SOTD and CSS Design Award SOTD. It was also featured by Google as part of their Chrome Experiments portfolio.

Launch the Starmap
My Contributions
The Star Citizen Starmap was the first large project I was involved in at Turbulent and I was able to take part in every step of its creation.
‍
I collaborated daily with:
• the Lead UX Designer, to outline the user flows from the onboarding experience to the more in-depth functionalities like routing and bookmarks.
• the Creative Directors, to design the 2D UI elements, following the game and website's standards.
• the team of 3D artists, by producing concept arts to envision how the triple-A universe of Star Citizen could be brought into a web browser
• the front-end developers, to build and export complex SVG files for the HUD 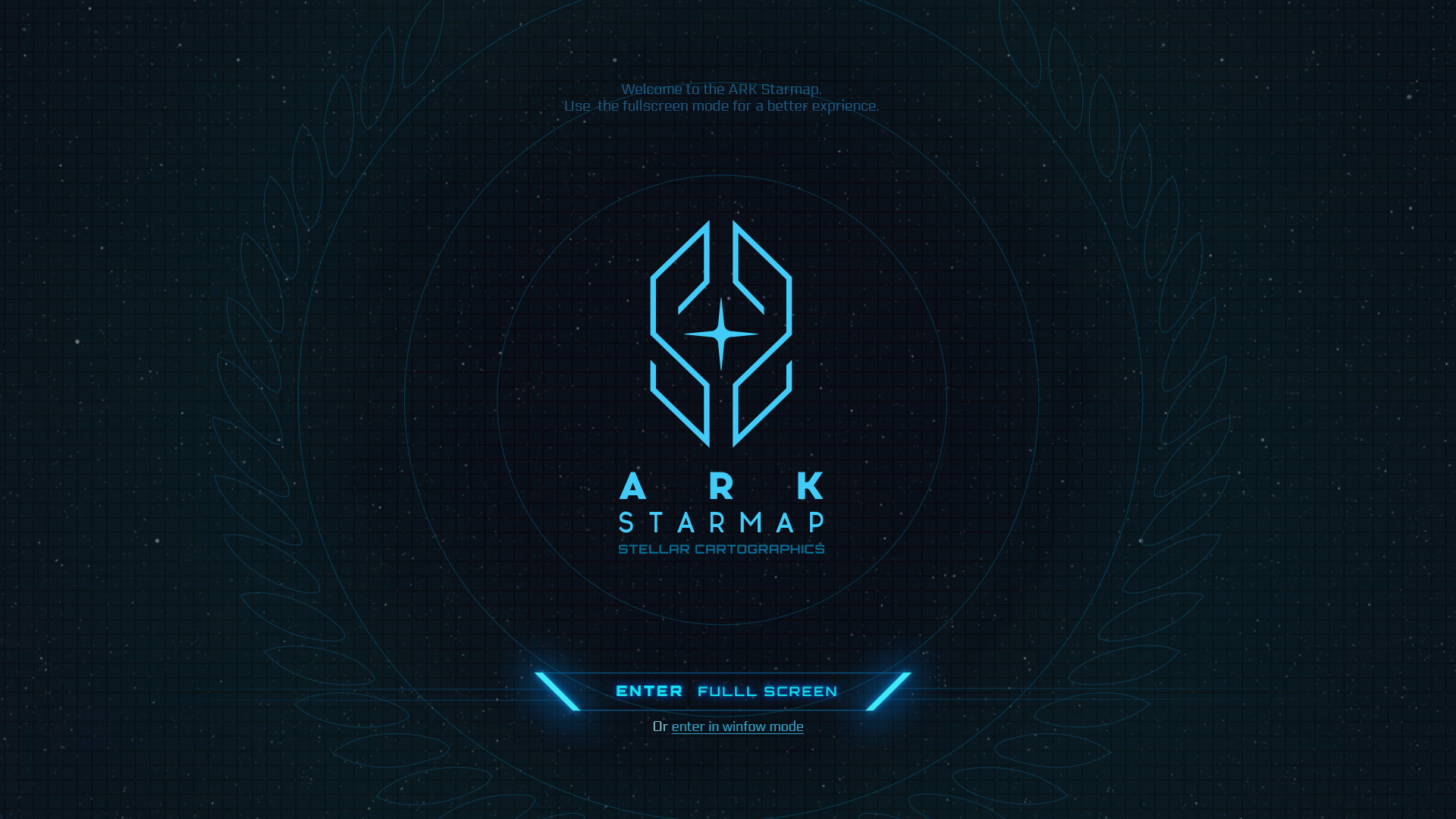 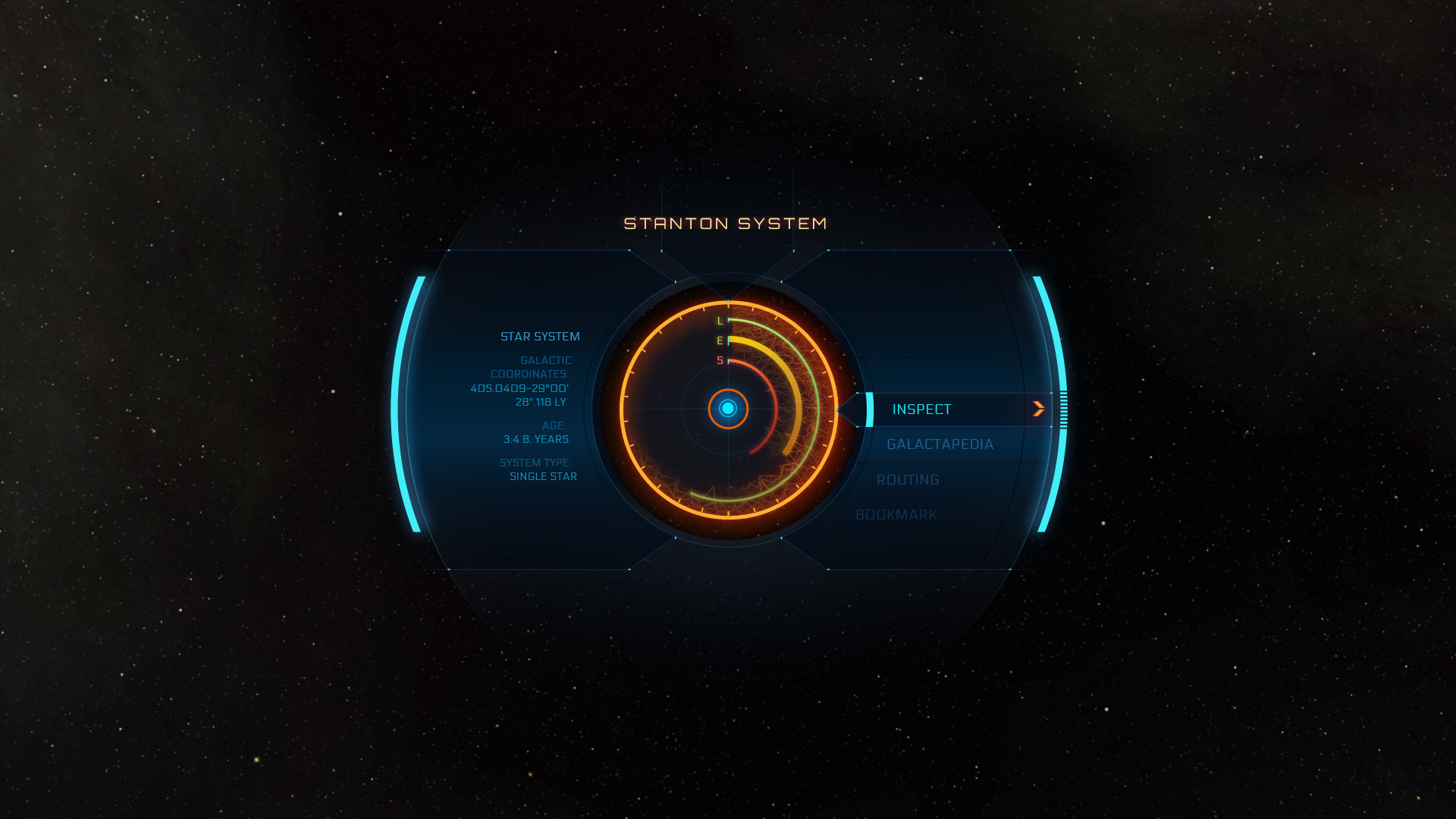 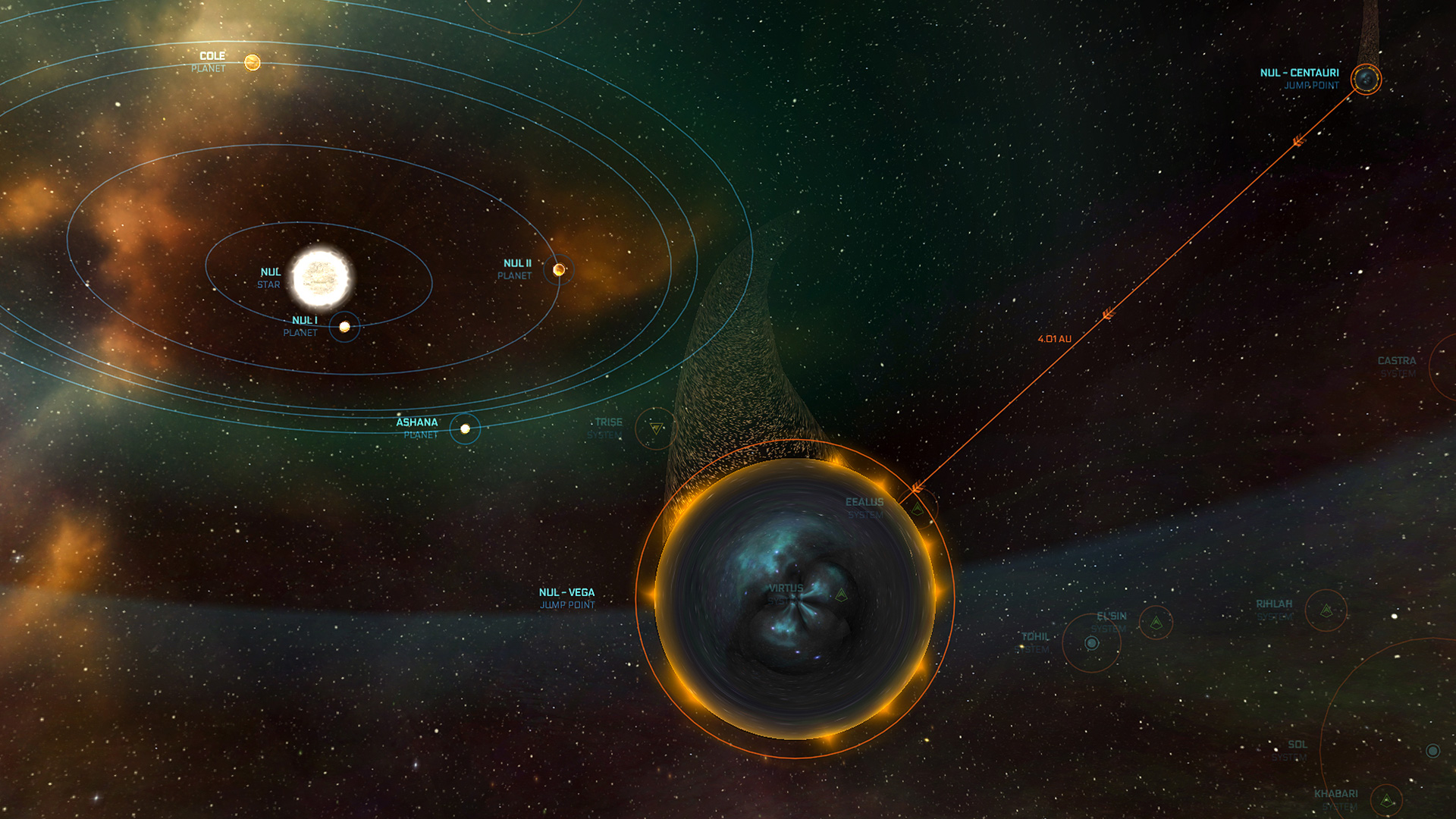 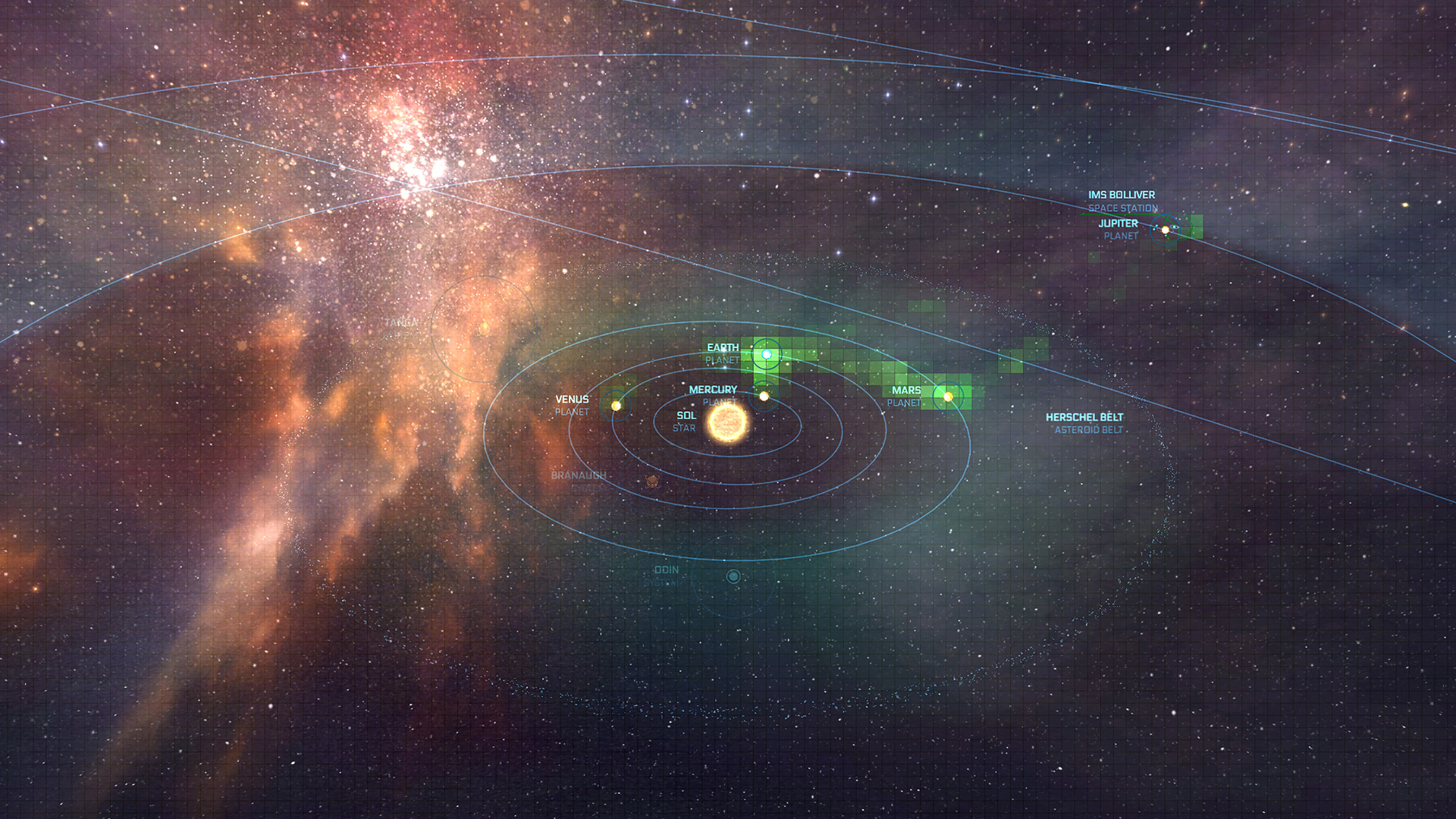 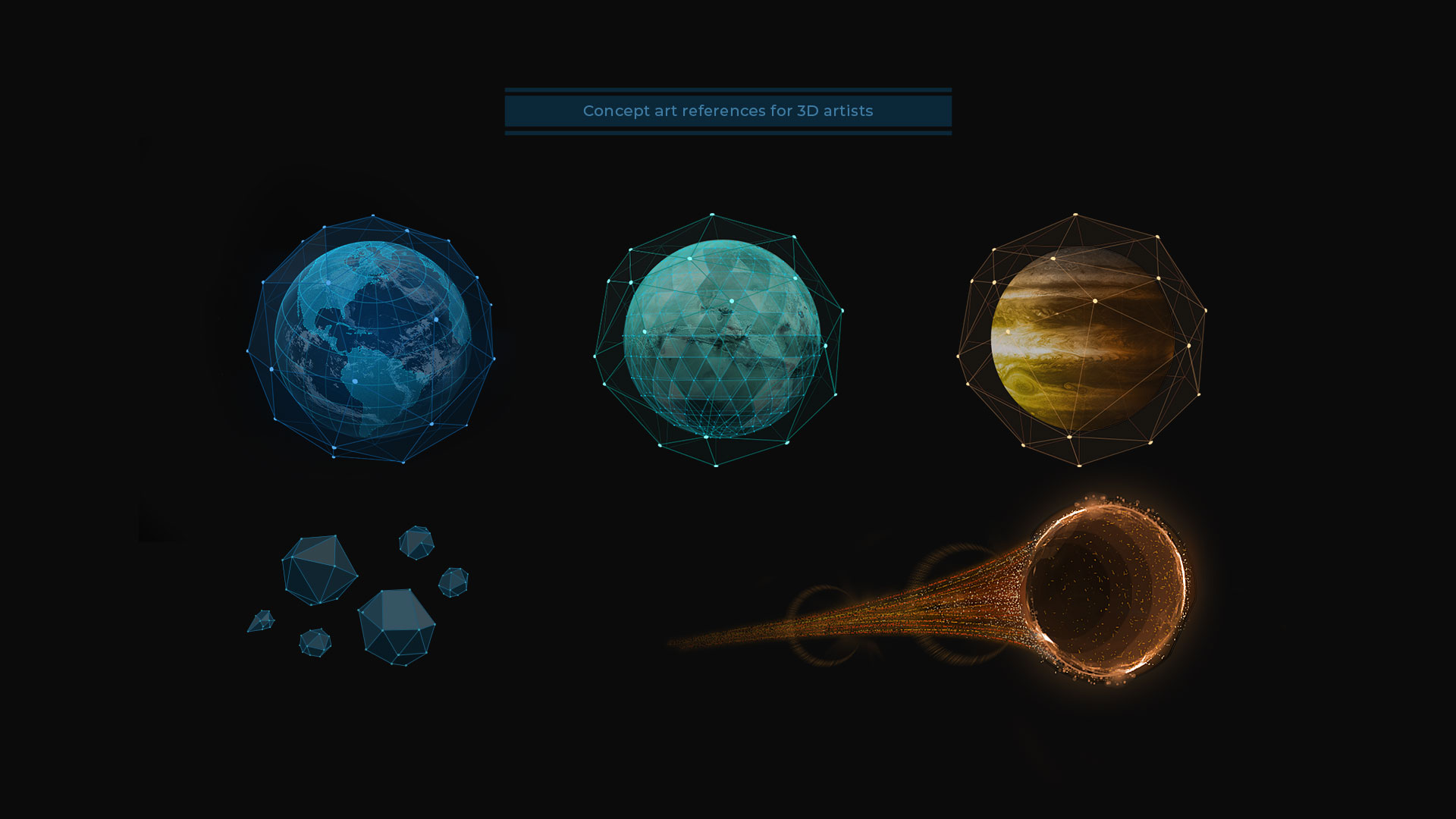 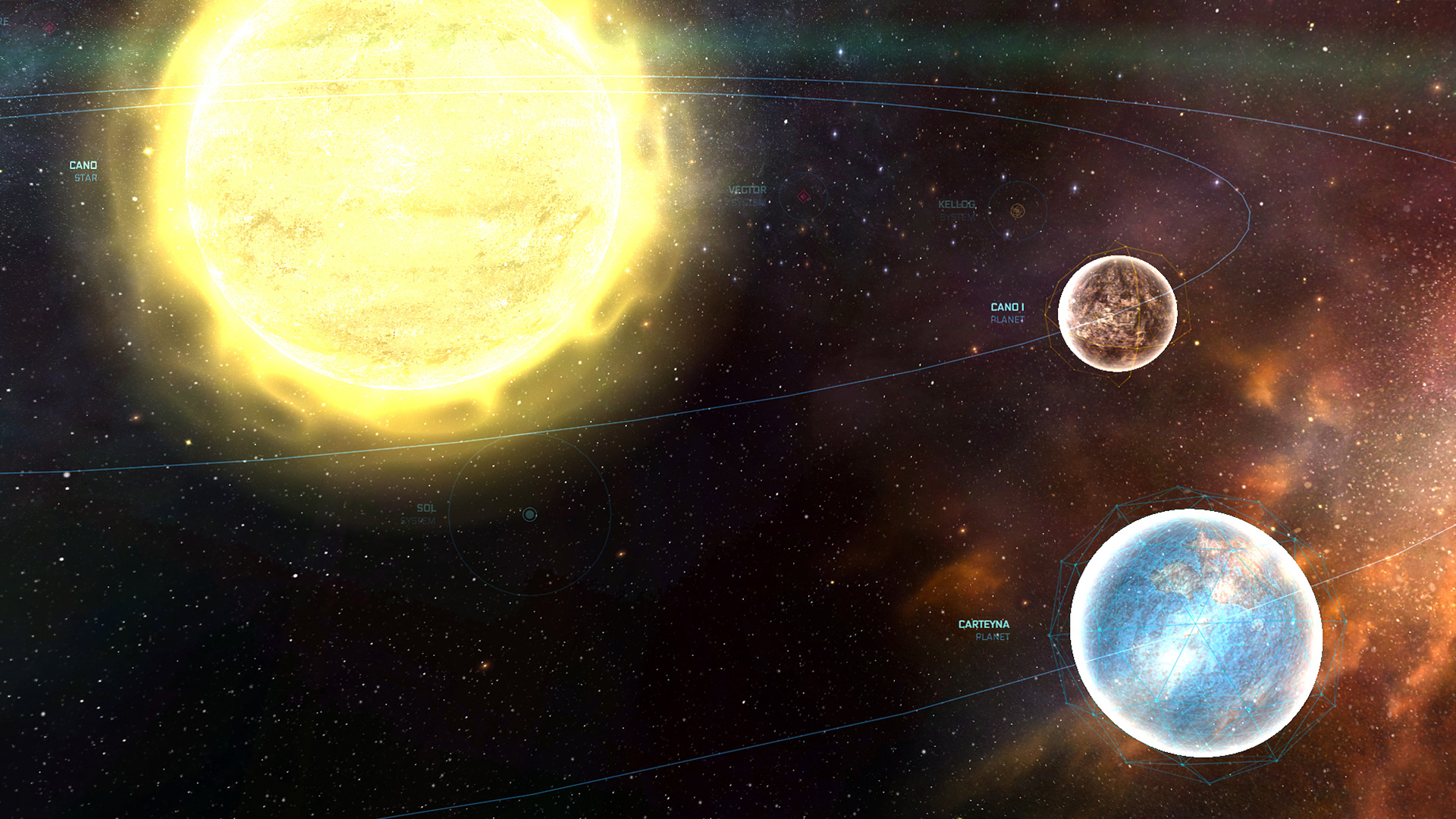