Art Direction, Branding & UI Design
Project Overview
To prepare for the release of a new animated TV series, Turbulent developed a 2D platformer  game based on the legendary Innu hero Tshakapesh, in collaboration with Tshinanu Inc and Radio Canada. 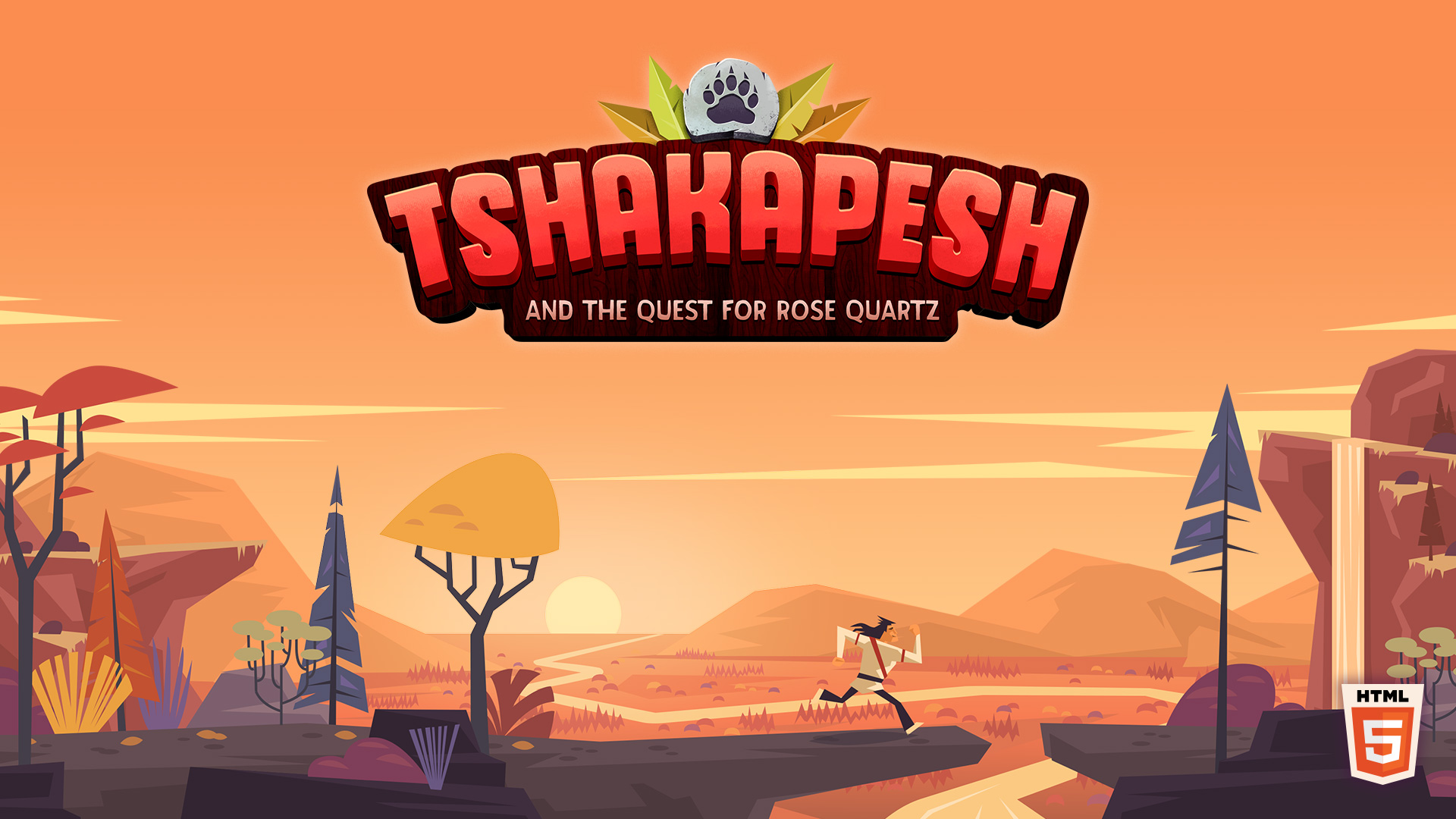 My Contributions
I was responsible for the game's general aesthetics, including the branding design (logotype, website, digital and printed promotion content), the launcher, and the game's UI components, based on the work of Montreal-based illustrator Bjorn Feldman.

My mandate for Tshakapesh was to honour the story's deep-rooted traditional setting while developing a modern animated take on the character to appeal to a younger Canadian audience. 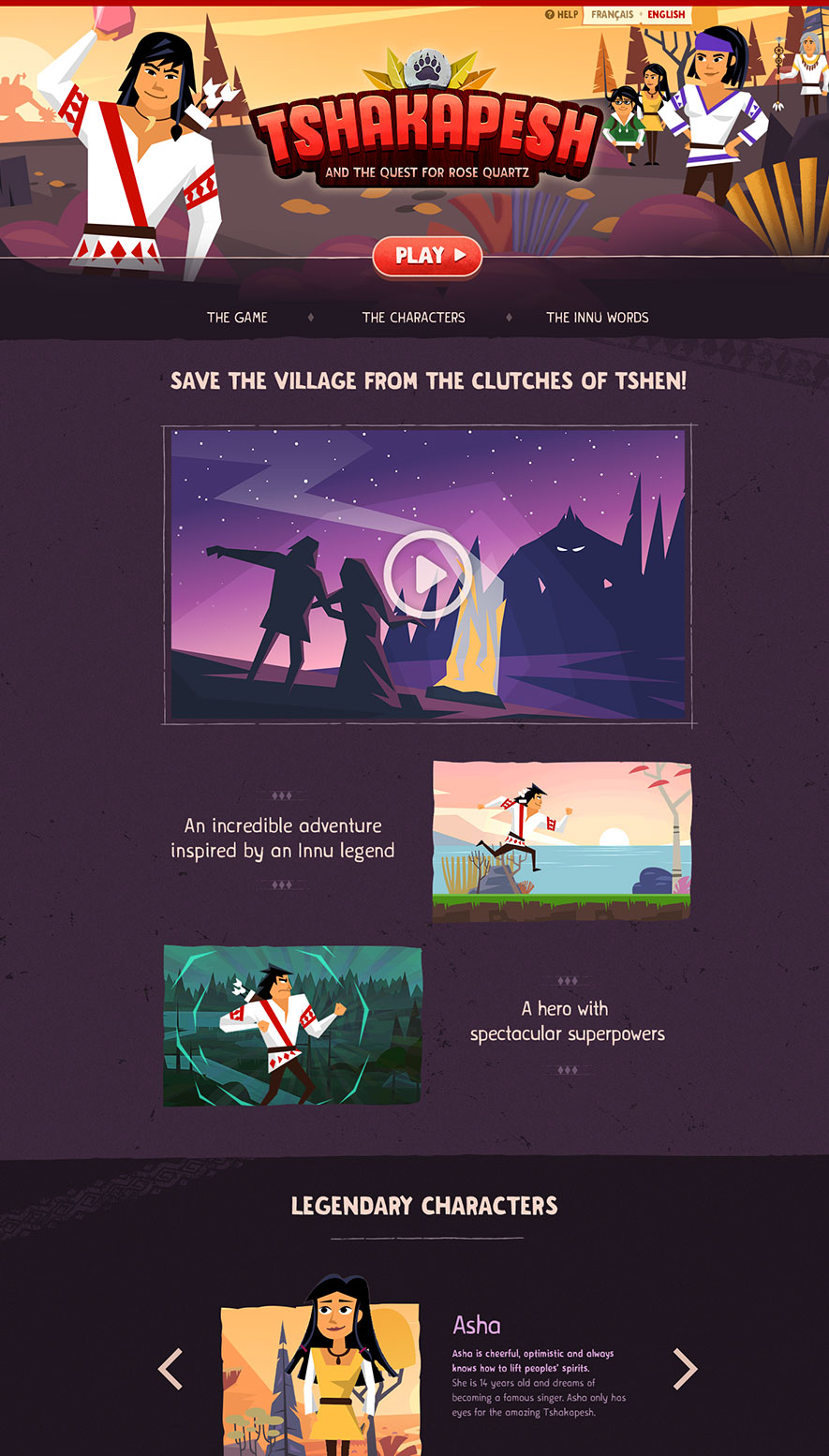 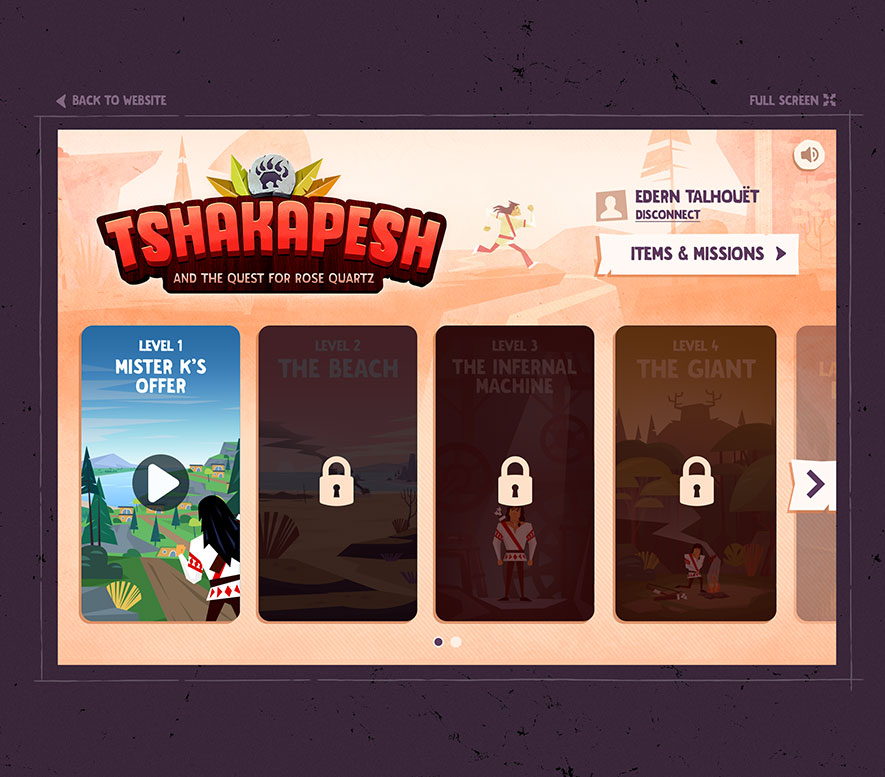 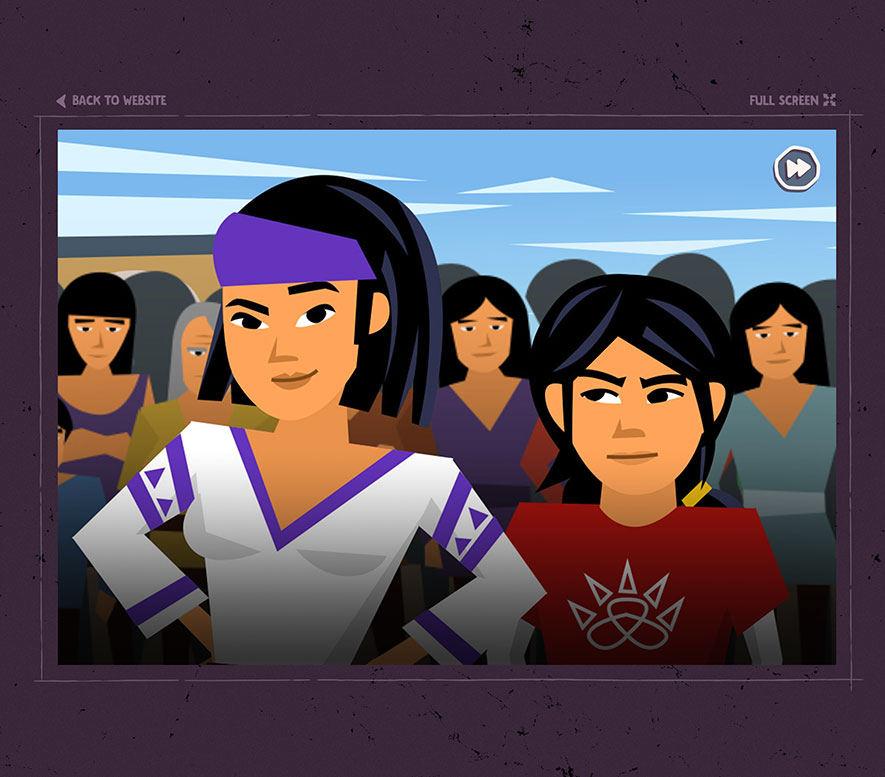 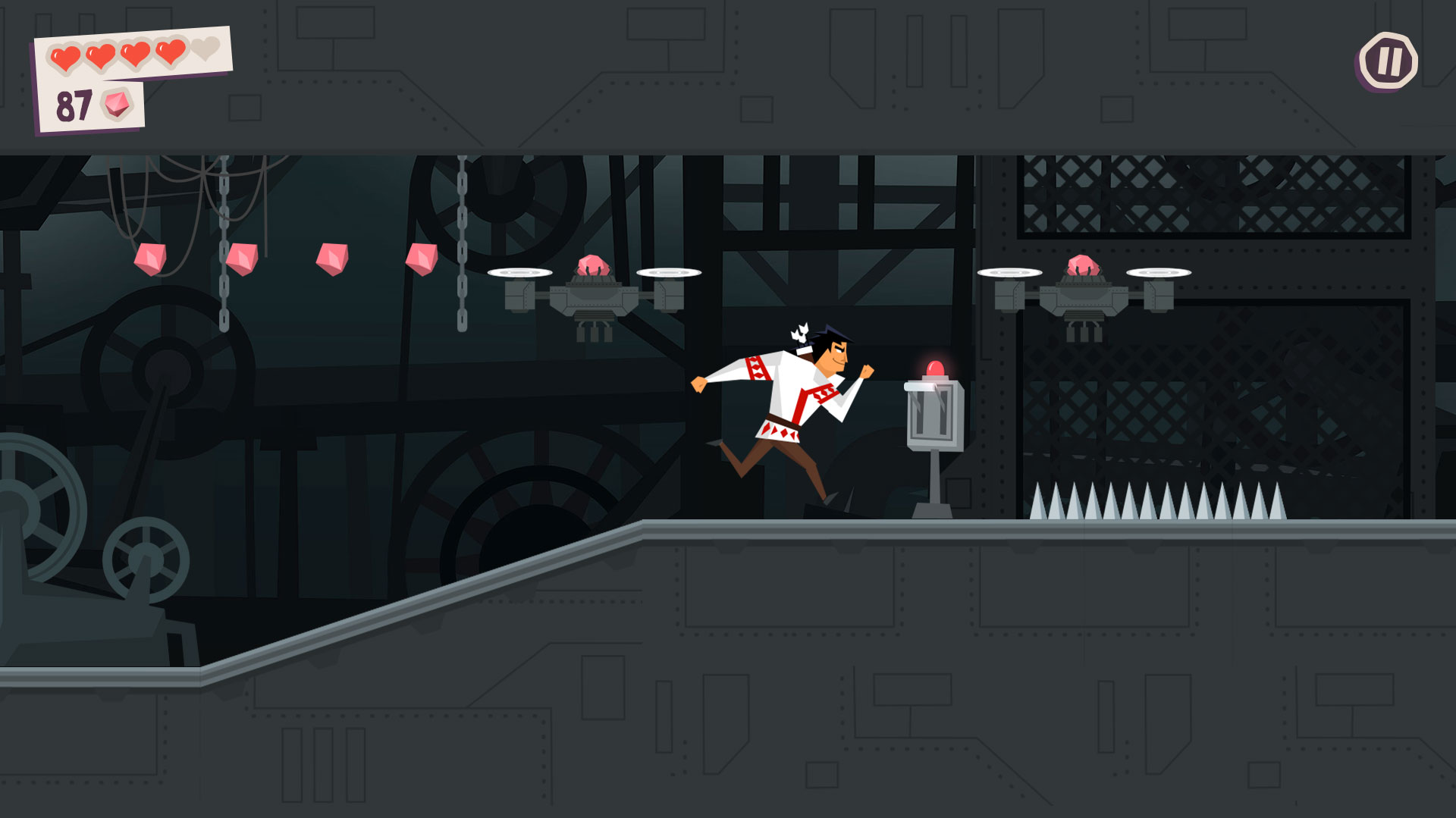 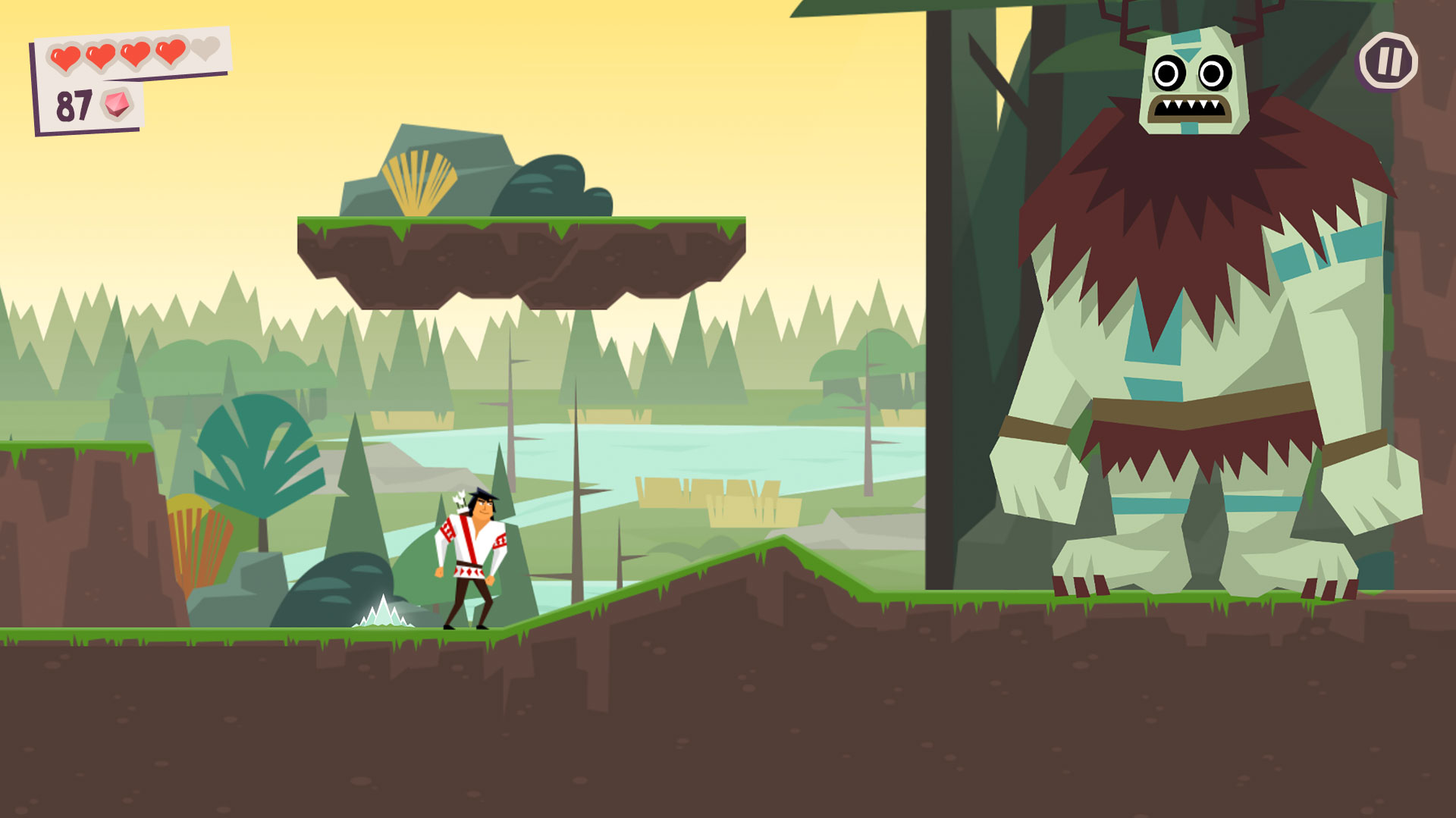 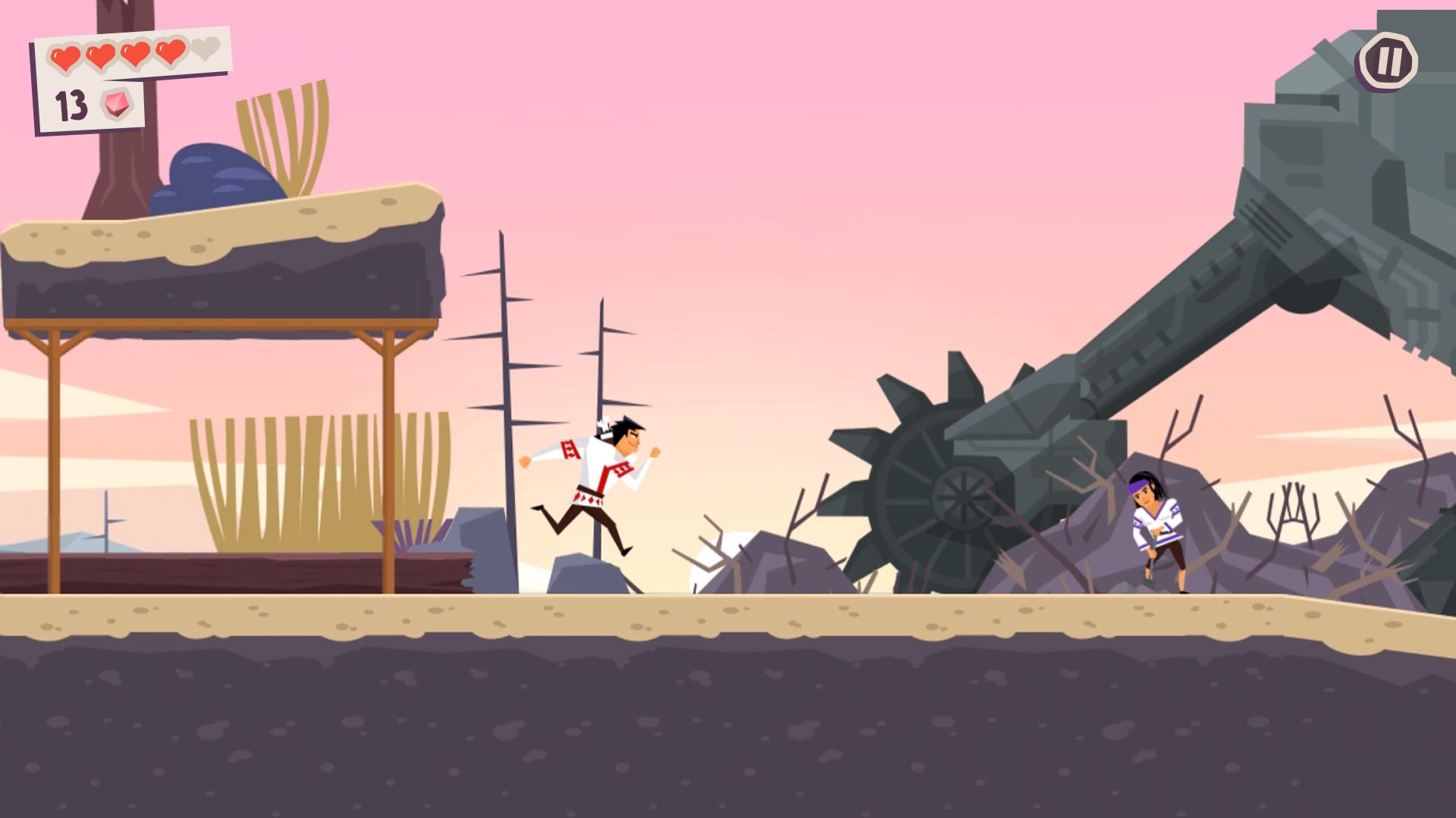 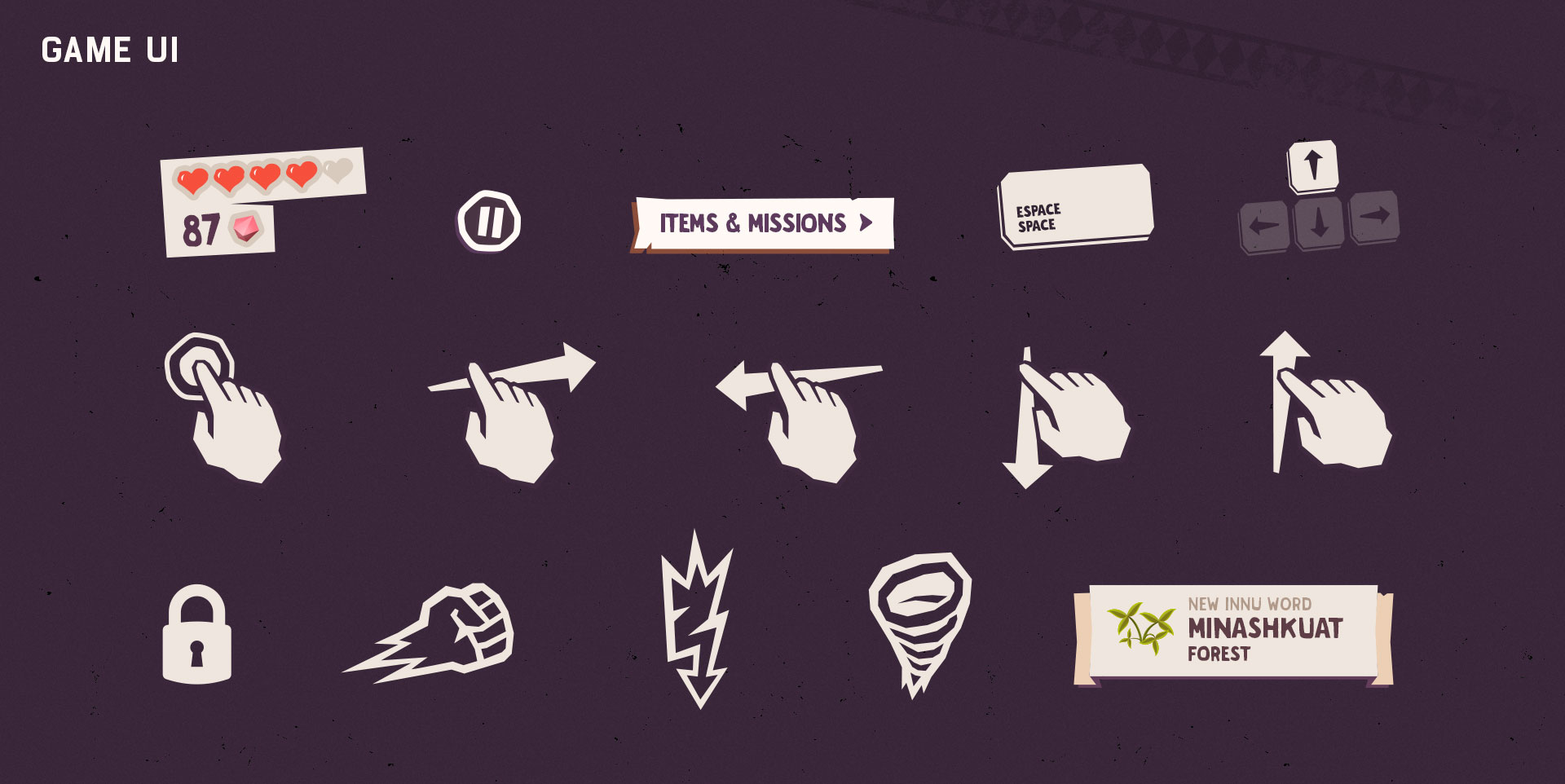 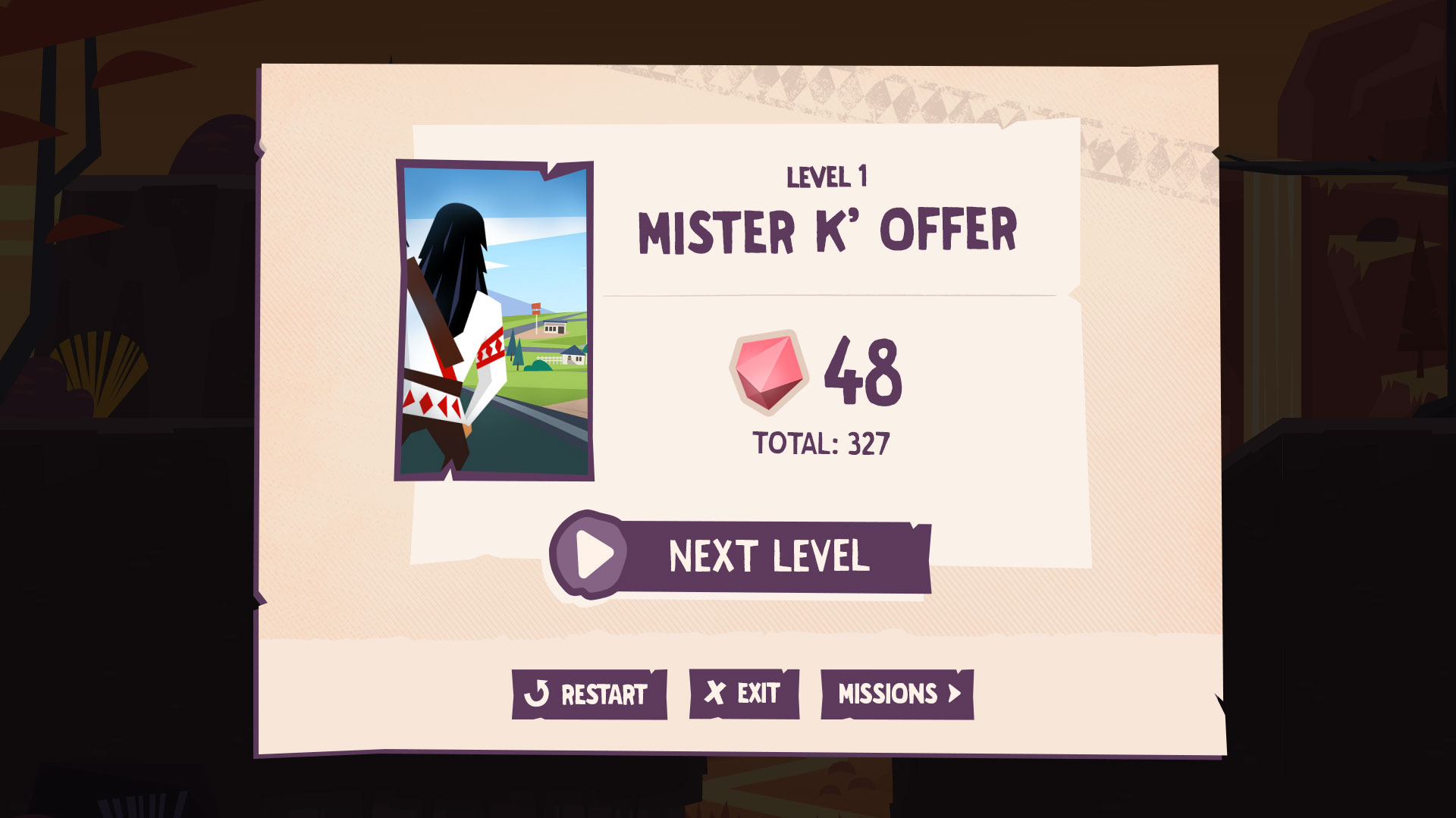 Next project
The Coast VR