UI design
Project Overview
In 2013, Ubisoft launched their latest triple-AAA game Watch_Dogs with core gameplay revolving around hacking, in which the hero's main weapon is his cell phone. The client's objectives were to raise awareness of their new title, create engagement with the brand and promote pre-orders.

With a year to go between the announcement and release date, we had to make sure our main audience would stay aware of the game. Our strategy was to get Canadian gamers hooked on the Watch_Dogs brand by actually bringing the game to life.

The project won multiple Canadian and international awards, including a Webby award, two One Show Awards, the annual Best Infopress Boomerang Award, and a shortlist at Cannes Lions and New York Festival. 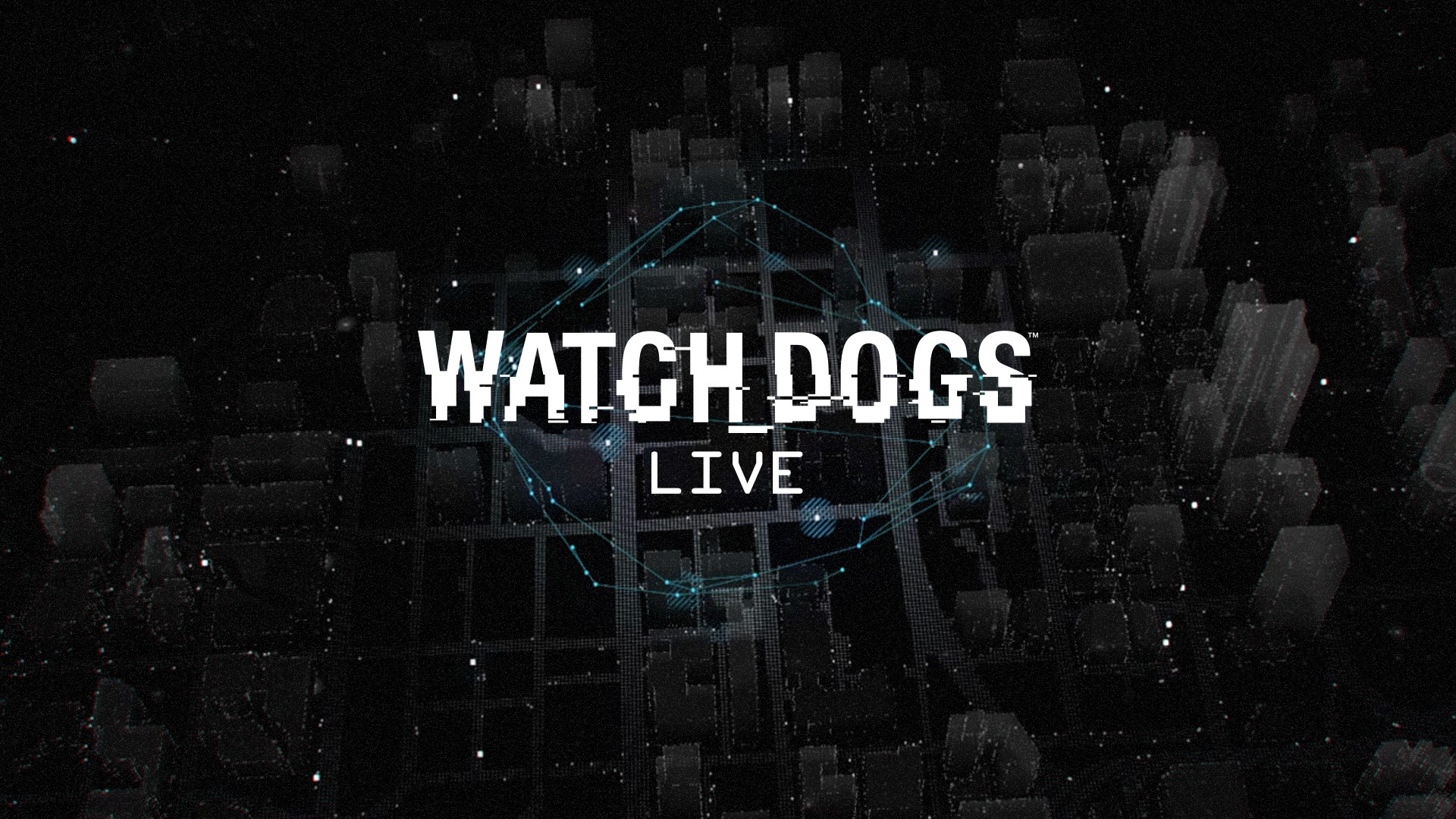 My Contributions
After years spent in digital advertising, I got the chance to work on this project over more than than a year in tight collaboration with the Ubisoft and Publicis teams.

Under the supervision of Publicis Creative Directors, I worked on the game screens, cinematic storyboards, and visual marketing supports (website, advertising, video trailers...) At the time this project proved to be the right balance between my marketing/web design experience and learning the ropes of video game UI aesthetics. 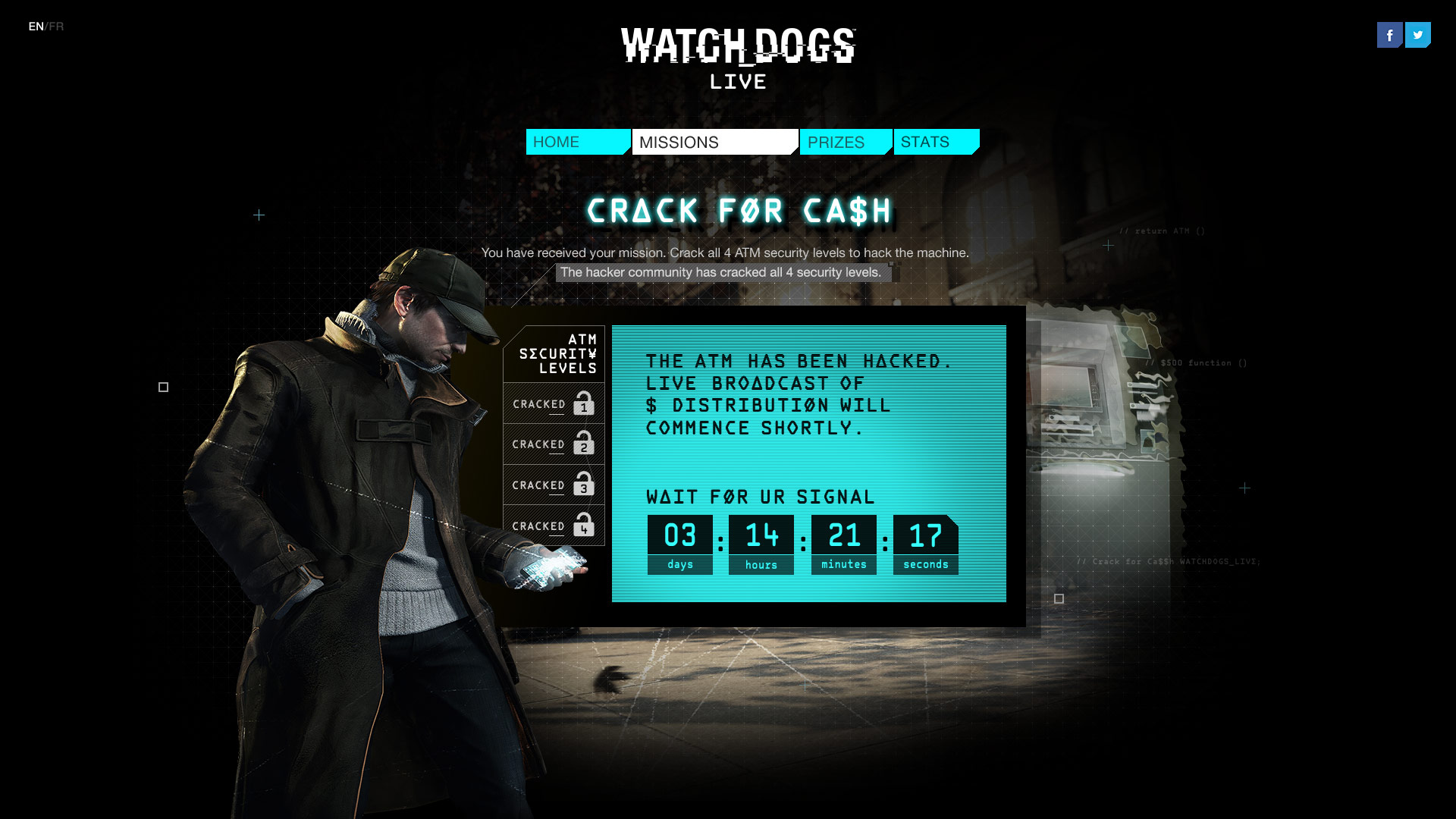 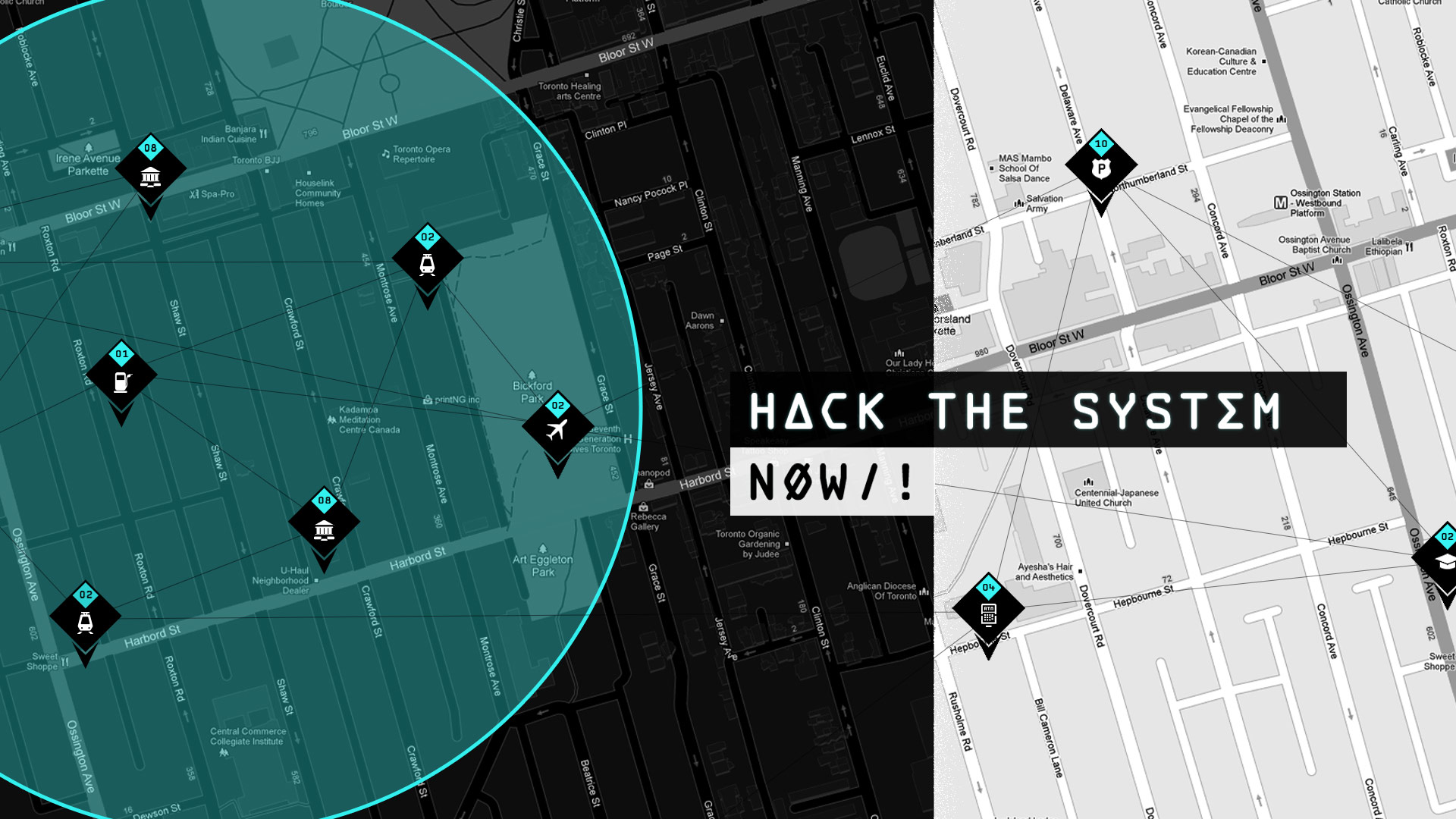 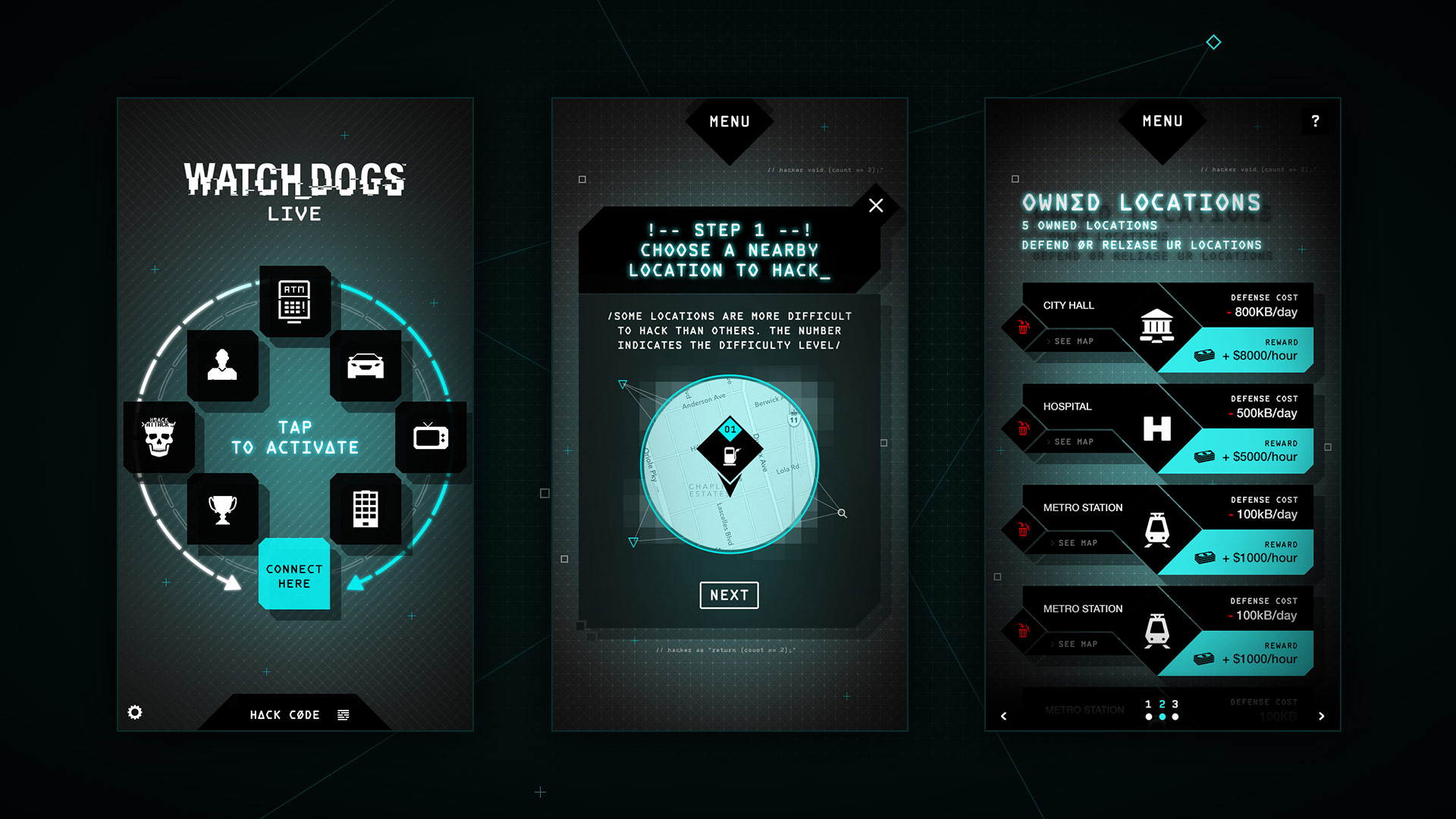 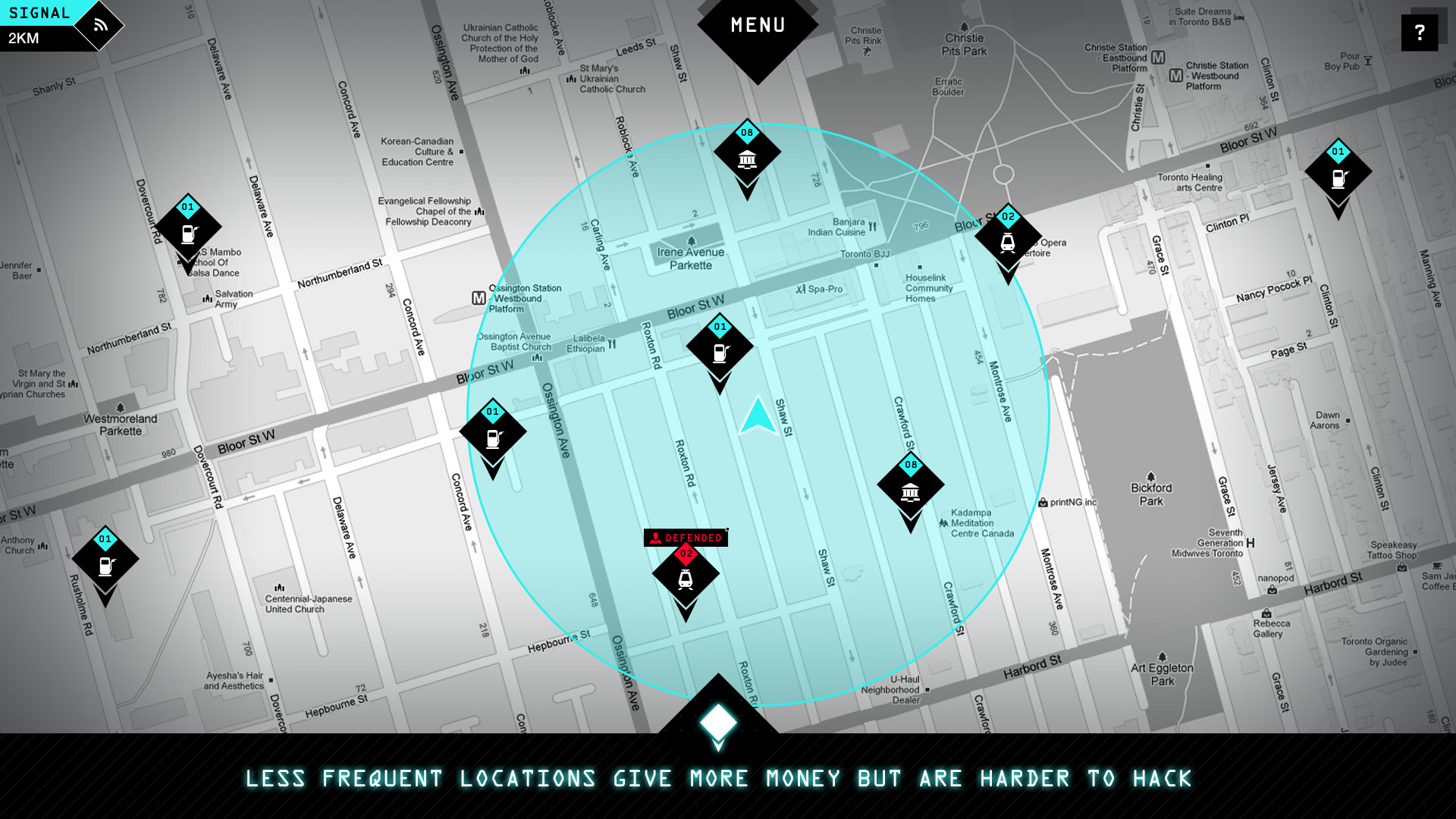 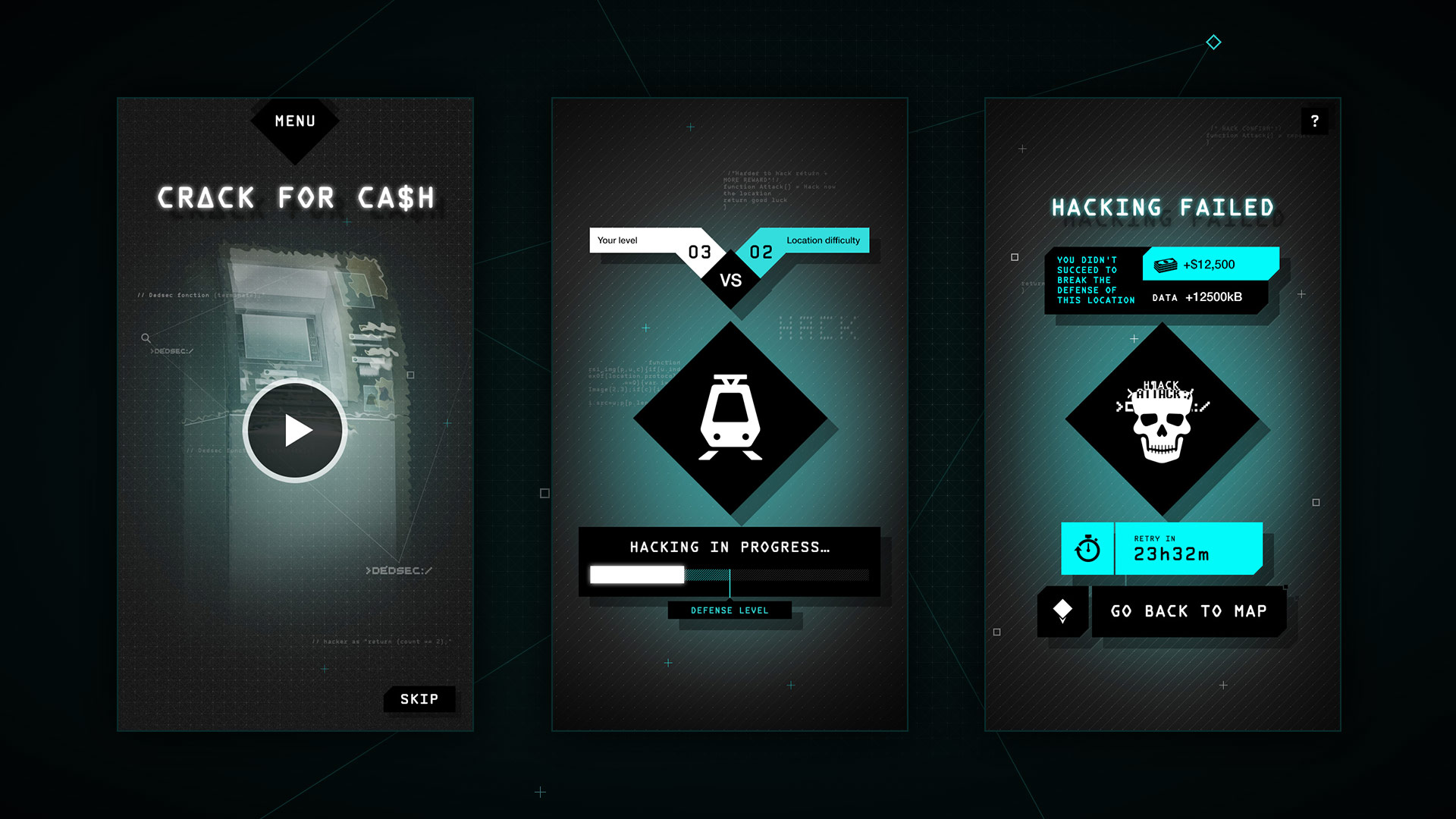 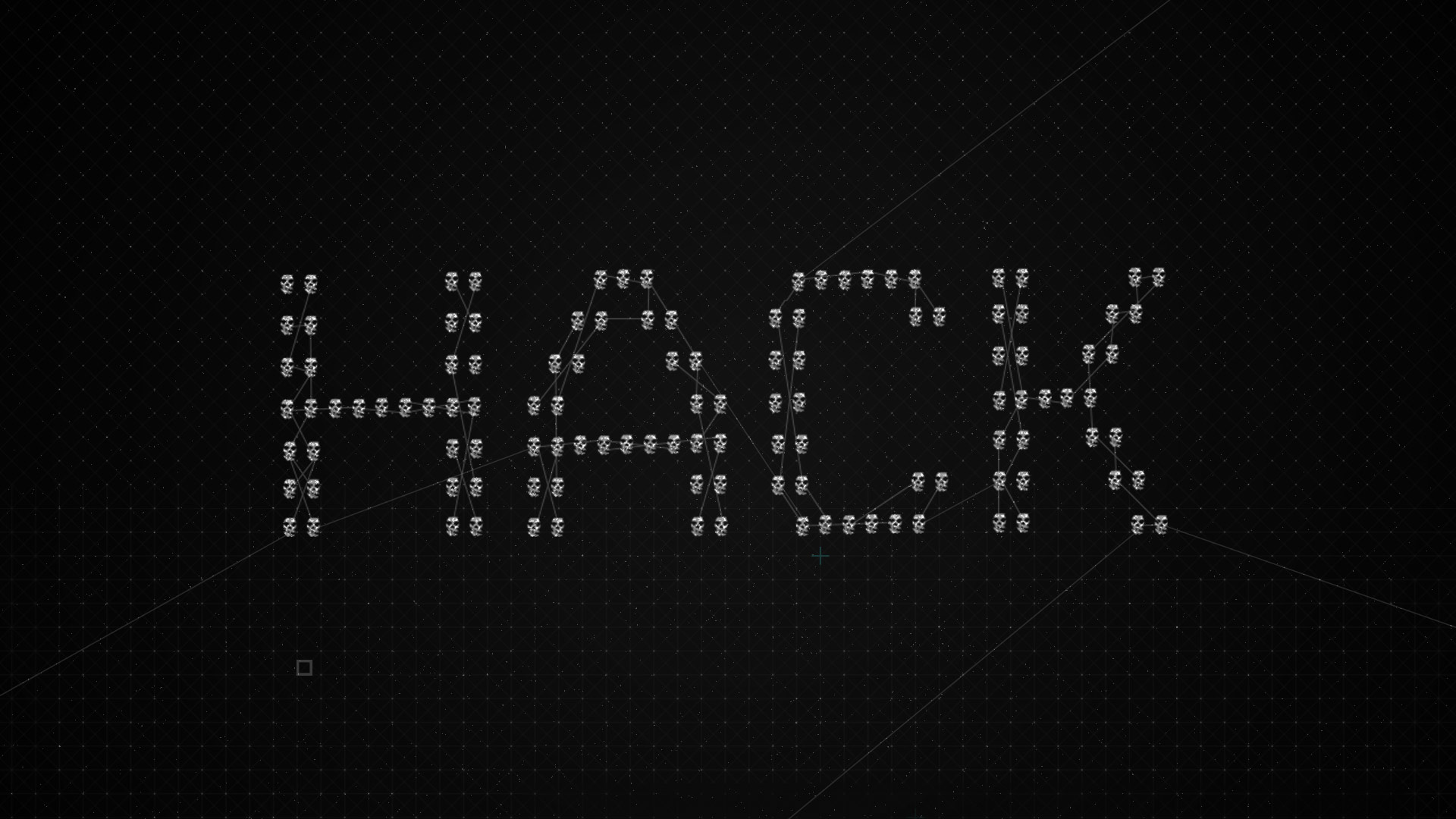 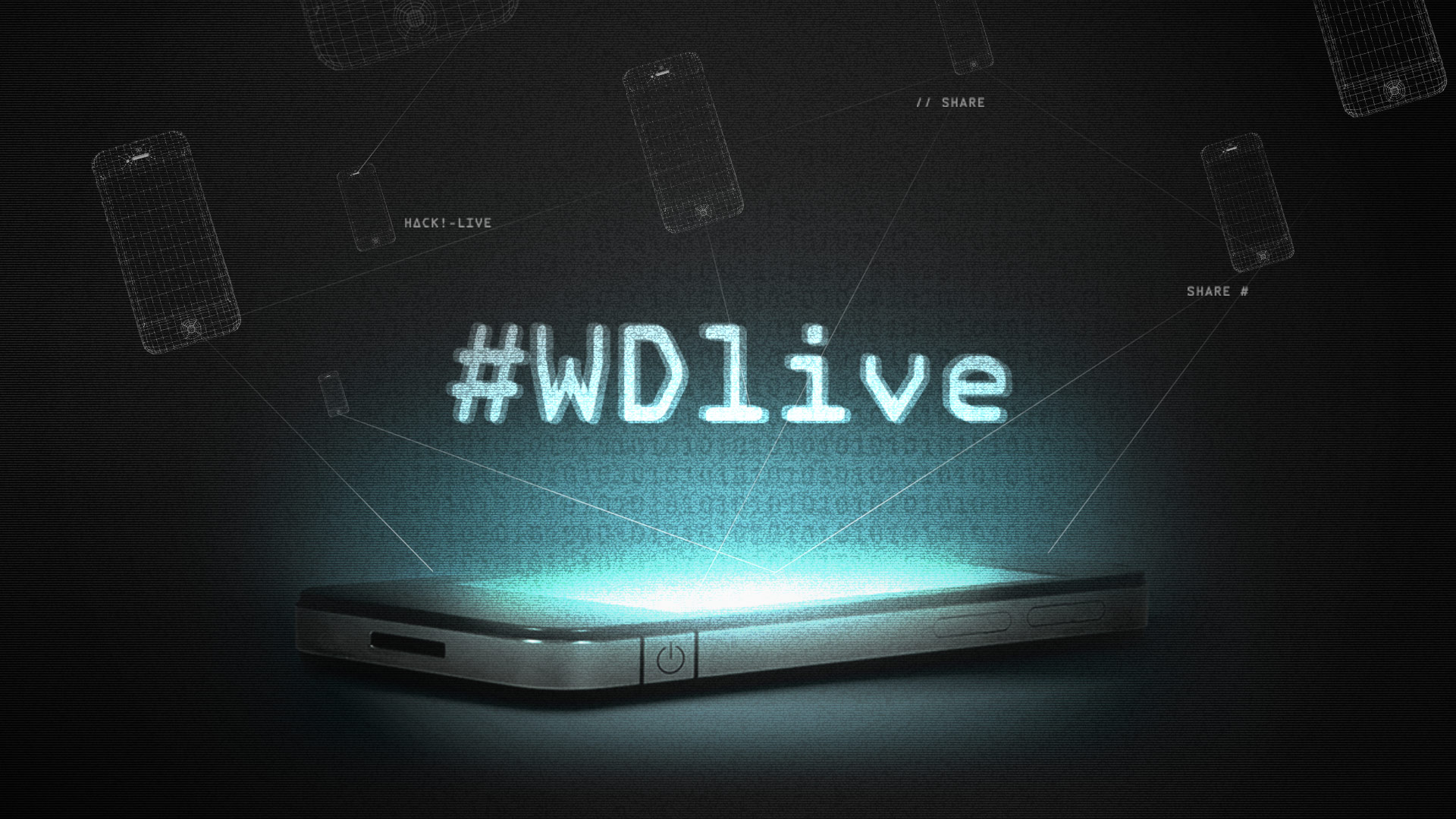